According to data published by Nielsen Online, The International Telecommunications Union and other reliable sources, approximately 3,366,261,156 people in the world were Internet users in November 2015.

This accounts for approximately 47% of the world's population and is an approximately 830% increase from the number of internet users in 2000.

Who is an Internet User?

Nielsen Online defines an active internet user as a person that has viewed the internet within the last 30 days.

A few notes from the chart above

Not surprisingly, there is a high correlation between countries with high GDP per capita, PPP (purchasing power parity) and the percentage of its population that uses the internet.

Countries with the Highest Population of Non-internet Users (Nov. 2015) 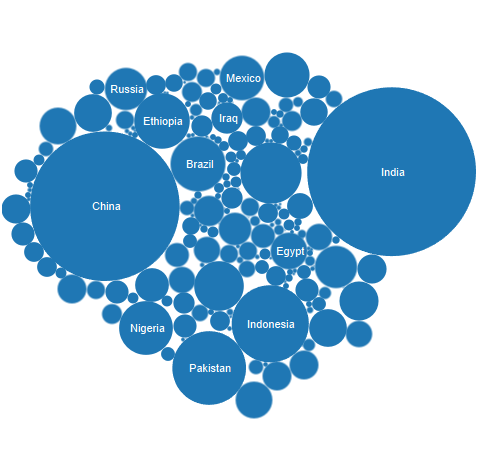 A few notes from the data above:

There are no comments yet, Be the first: