Also known as the "front page of the internet," Reddit has become one of the more popular sites on the internet. A unique blend of news, information and social sharing, Reddit receives significant traffic among its users -- but how does it stack up against other major news sources and social media channels? 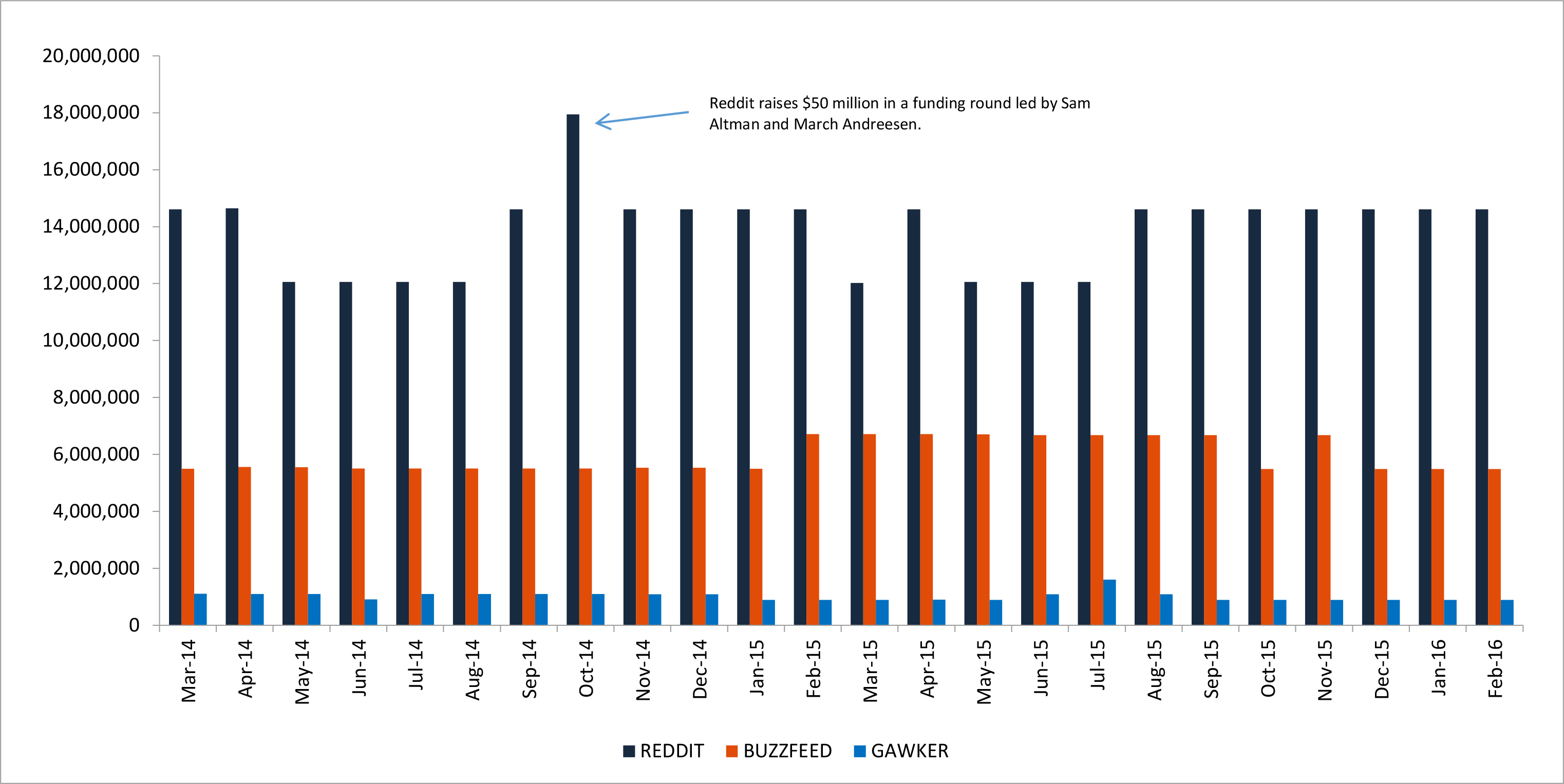 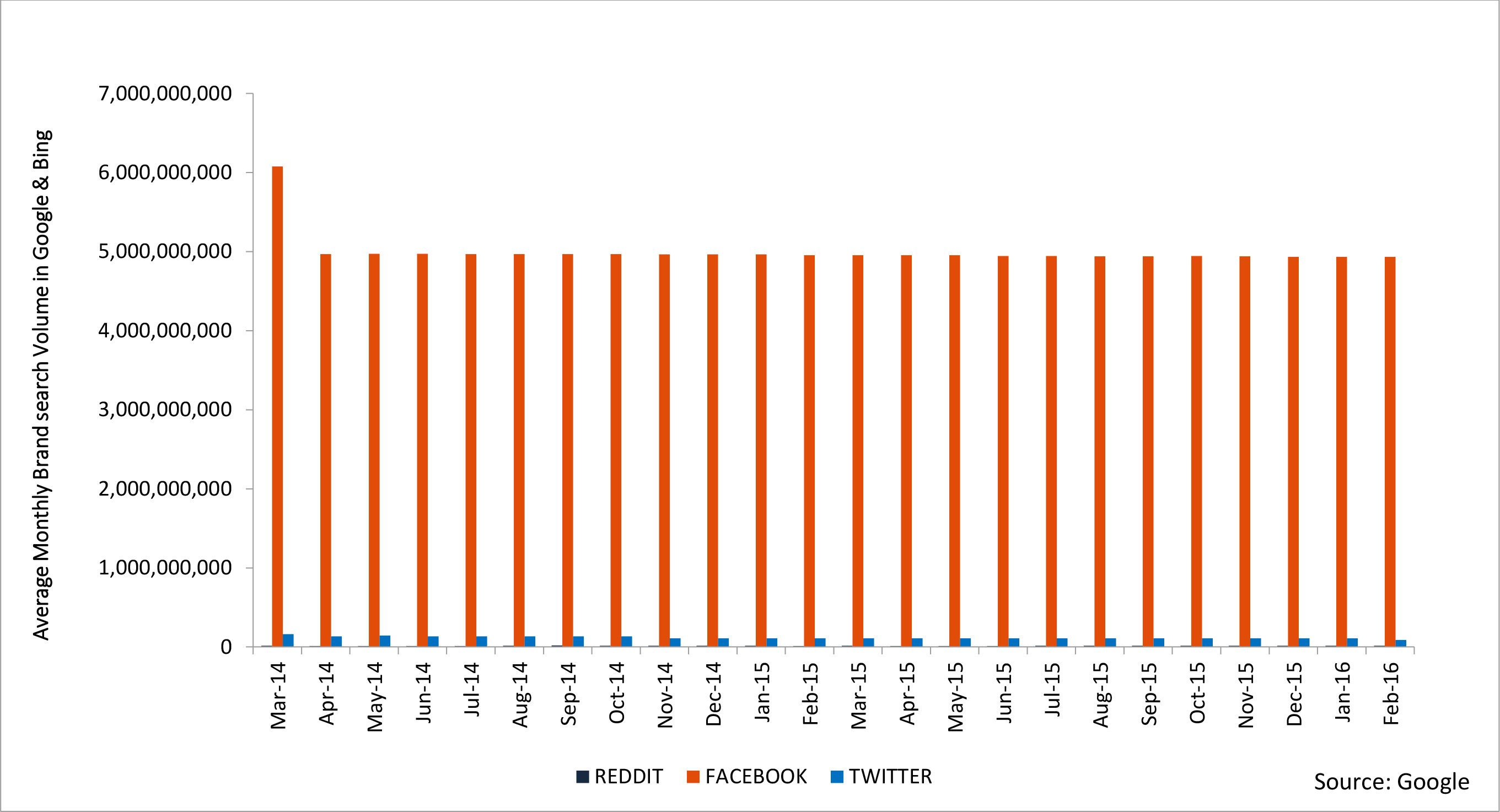 Reddit is indeed a great way to drive targeted traffic to a blog. I do use it and I have seen great results.