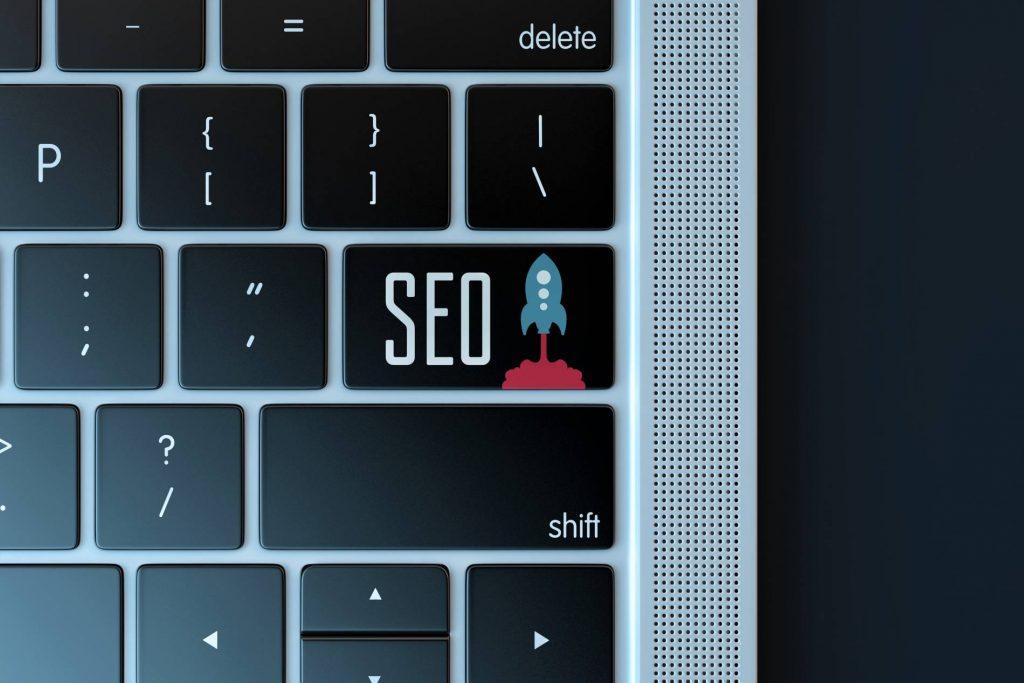 Keyword stuffing is a black hat SEO technique used in the hopes of improved keyword rankings in search engines. In essence, keyword stuffing was a way for sites to include a keyword (or keywords) on a page as many times as possible to seem more relevant to search engines, and as a result, rank higher in the search results.

This was a technique that worked for a time. In the early days of SEO, keyword stuffing allowed site owners to heavily influence search rankings whether their site was completely relevant or not.

This isn’t to say sites don’t try to employ these methods to influence search rankings. On the contrary – keyword stuffing is still a common tactic used (albeit a black hat technique), but it can do a lot of harm to your site’s performance.

And I get it – the DIY, self-taught SEOs are all told the same thing:

“Put keywords in your title tag! It’s the most important element for SEO!”

Don’t get me wrong – it’s important. But there’s definitely a limit to a good piece of advice. Here’s an example: I’m a sports junkie (in case you didn’t gather from my last Kobe Bryant-related blog post), and I frequent a reputable site for quick-hitting news and updates on major sports.

For those of you counting, that’s 21 words and 166 characters.

And it’s not that the site doesn’t cover all of these topics. However, per Google’s own guidelines for webmasters, a title tag is ‘critical to giving users a quick insight into the content of a result and why it’s relevant to their query.’

In short, a good, well-written title tag should be a summation of the page which may or may not include a targeted keyword for the page. Remember – search engines can only display approximately 70 characters from your title tag, so it’s important to be as concise and descriptive as possible.

If you want to include your brand or site name in your title tag, you can do this, too. Google actually recommends branding your page titles, but separating your descriptive title and your brand name with a delimiter (hyphen, colon, pipe, etc.).

So rather than this:

We can write a descriptive, summarized title tag of this:

This is the arguably the most thought-of method when it comes to keyword stuffing and it centers around the idea of keyword density.

In today’s SEO, keyword density is about finding the perfect balance of keyword-usage in a given piece of content. In fact, there are plenty of tools out there that will analyze your text and give you your keyword density score.

But is this really how we want to do SEO? Our content shouldn’t be about fitting in a keyword x amount of times in a 400-word piece of content. Content should flow naturally and be as useful to the reader as possible. A search engine’s entire goal is to serve up the most useful content – not the content with a keyword density score that matches a specific number.

Alt tags, or alt attributes, are alternative text provided in the IMG <img> tag used to describe the content of the image. This does two things:

Alt text isn’t visible to the user, which makes alt tags a common culprit for keyword stuffing. If the end user never sees the alt text for an image, what harm can it do if I fill it with keywords?

However, Google openly states that keyword stuffing alt text is treated the same as any other form of spam. This means you should be creating alt text for its intended purposes.

Per Google’s image publishing guidelines, alt text should be ‘useful, information-rich content that uses keywords appropriately and in context.” To further optimize your images, your image file name should also be descriptive of your photo. 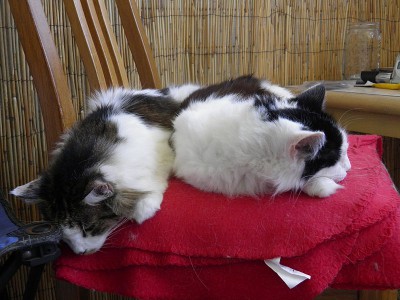 For more on optimizing your images for SEO, check out our own Sue Scavilla’s blog post, Image Optimization for SEO.

Meta keyword tags are one of the many possible meta tags that can be inserted into your HTML.

A meta tag, in a nutshell, is a tag inserted into the HTML source used to describe a page or give directions to a search engine for a single page. There are several useful meta tags that are especially important to SEO (title tags, meta descriptions, meta robots, to name few), but meta keywords aren’t among them.

Meta keywords wereimportant to SEO but was overly abused by, you named it, keyword stuffing. Many sites included every variation of every targeted keyword in the hopes of better rankings. Google – and other search engines – caught on to this practice, and meta keywords essentially became obsolete.

However, keyword stuffing meta keywords can still harm your site in two ways:

Because meta keywords can do much more harm than good to your site, it’s best to avoid them altogether – especially if you’re concerned about keyword stuffing or unwilling to share your targeted keywords with your competitors.

Auditing Your Site for Keyword Stuffing

It’s incredibly important to make sure your site isn’t guilty of keyword stuffing, regardless of your intentions.

Screaming Frog SEO Spider, a popular web crawling tool, can be an incredibly powerful and efficient auditing tool. Screaming Frog will crawl the elements of your site and the internal code, allowing you to quickly audit these elements with little customization required.

Perform regular audits – using Screaming Frog or any other tool(s) you may prefer – to make sure your site is in line with best practices.

Have a question about keyword stuffing or want to weigh in? Share your comments and questions below. 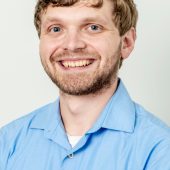